The bus driver was known to us all as ‘Whiskey’. As the doors slammed shut on 17.54 into town, the scent of pine forest that shrouded the bus shelter was replaced by the stench of his slowly pickling flesh. Most nights it reached the back seat to mingle unpleasantly with the acrid floral haze of Wella Flex Blue that kept the nest on my head standing to attention. The grumbling excitement in the pit of my stomach was revved by every wild wheeled turn through the woods. It was our favourite night heading into the bright lights of a town we’d all try to escape soon enough. Skandal was the place to be. We skipped past the bouncer, trying to look taller, wiser, harder, better. It didn’t take long for dizziness to set in through the smokey darkness. Crowding in the grotty bogs we checked our eyeliner and snorted another speed-bahn, screeching and stumbling out the stalls in search of schnapps. We were driven by boredom, like all the small town kids with nothing to fill our days but trouble and dreams. We were freaks and fighters, horny for experience and each other. It was a paradise of sorts. I was intoxicated by the music and soon began spending all my time in the basement under the hairdressers. There in the dinge Atari, Akai and Korg became my closest friends and confidents. So much time passed between us; cutting, pasting, looping, taping. Explosions of sound, no teachers, no rules. Passing the tapes from friend to friend, with no end or plan. DIY ’til the day we die. Still one hell of a ride.

Presented as a limited edition physical package formed of an audio cassette tape, accompanying book and a handcrafted steel casing, Dingecomprises three unreleased tracks from 1991 and three compositions recorded in 2018, introduced together as time-displaced manifestations of the same story.

By revisiting the unreleased works of his formative years, and as such unearthing the roots of his creative process, Prequel Tapes deconstructs the origins of his identity, exposing himself to brutally honest examinations of his ongoing work and its motivations. Fascinated by both the charm and imperfection of his earliest music, he uses the exact same analogue setup twenty seven years later to create three one-take recordings, interrogating his own relationship to the past in a candid documentation of personal history. Mare Nero expand these notions further with repurposed photographs and new artworks. 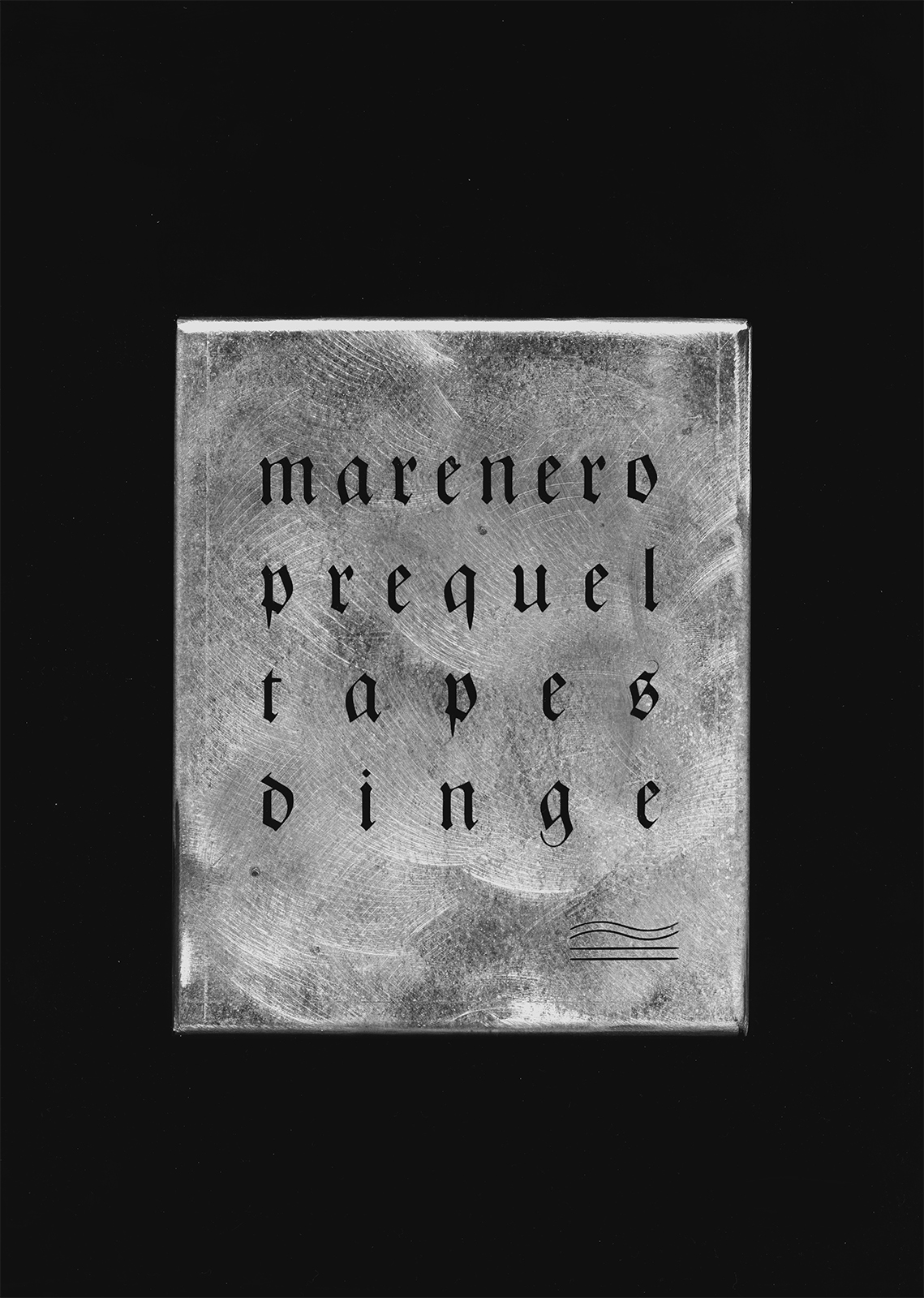 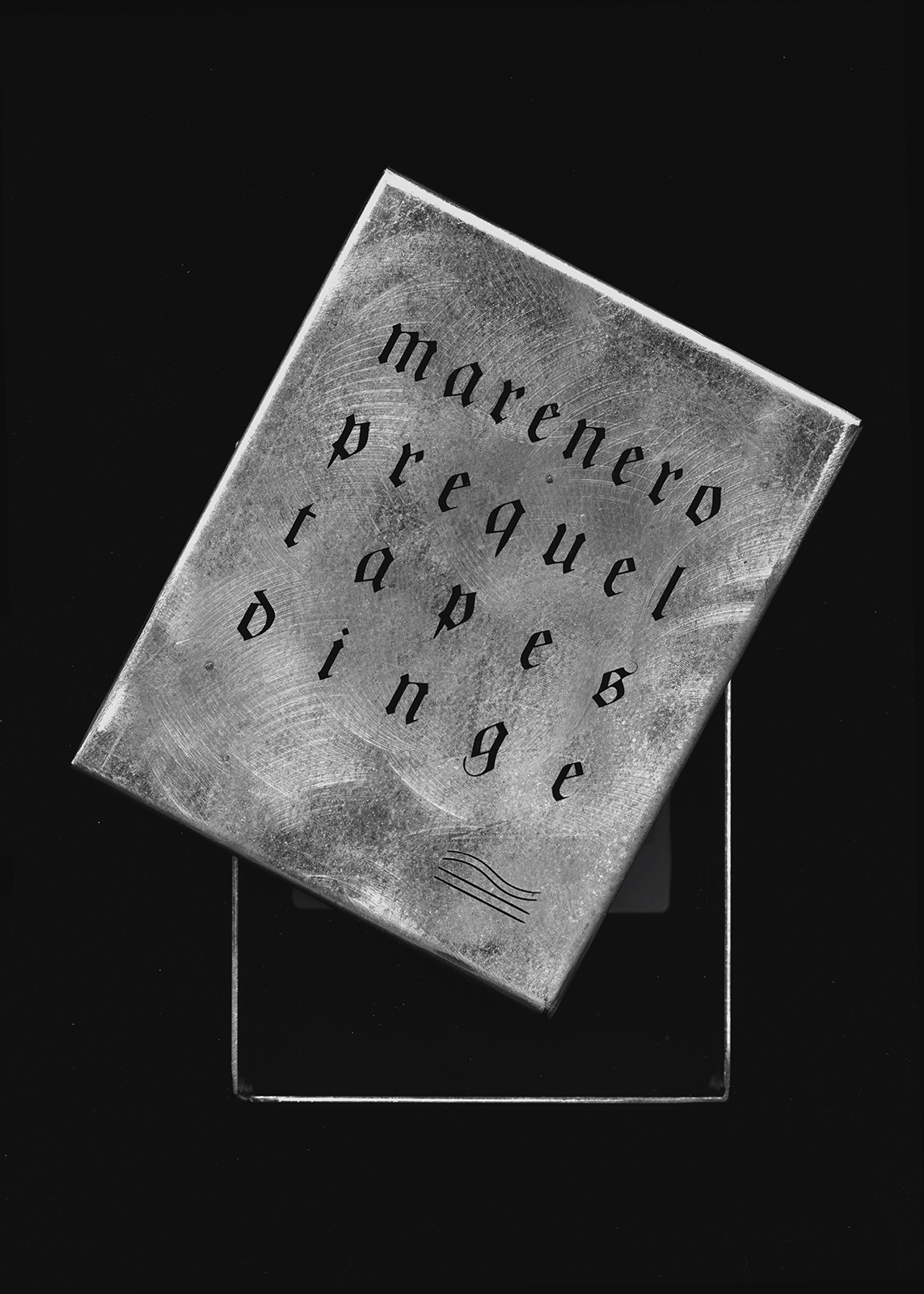 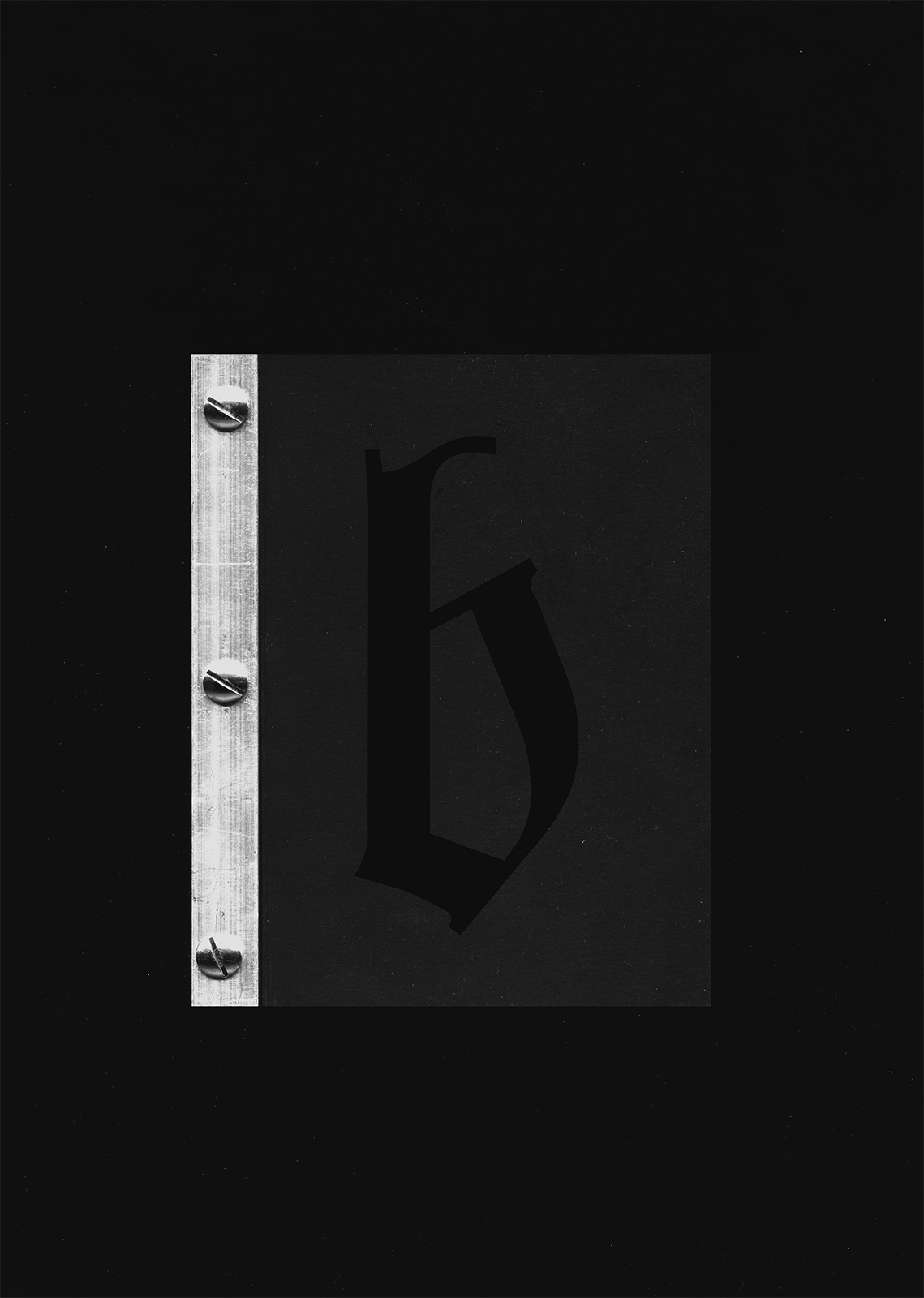 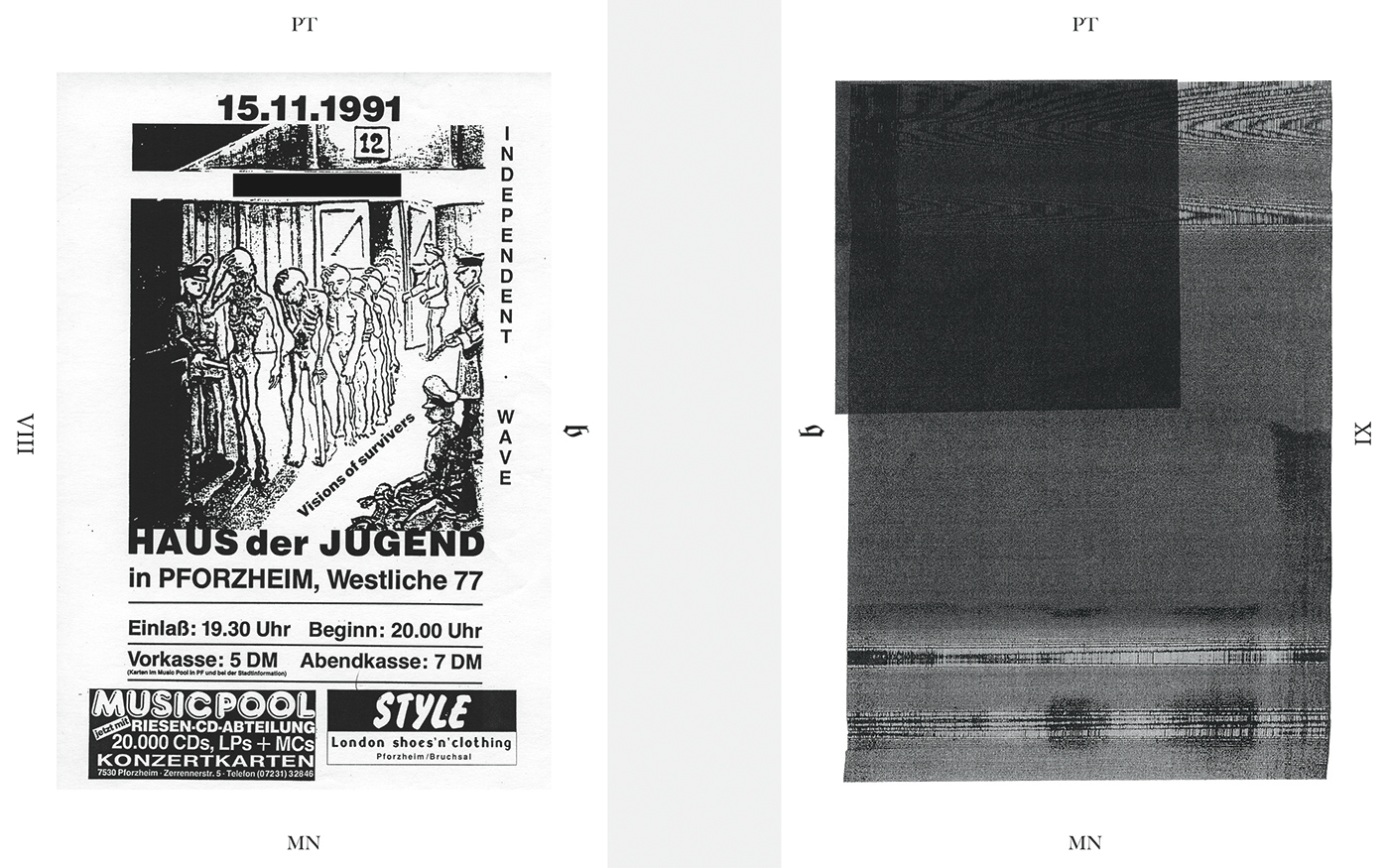 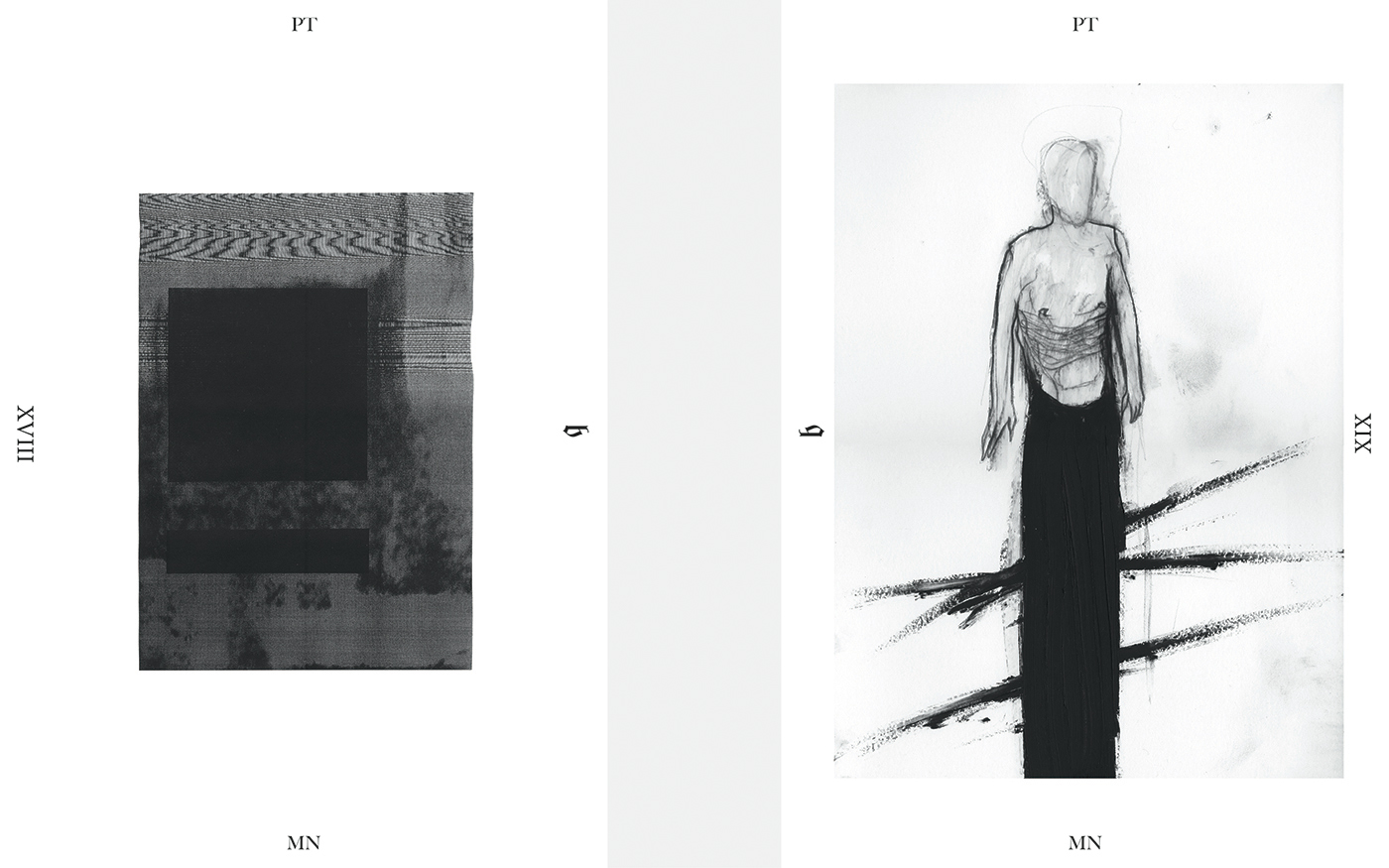 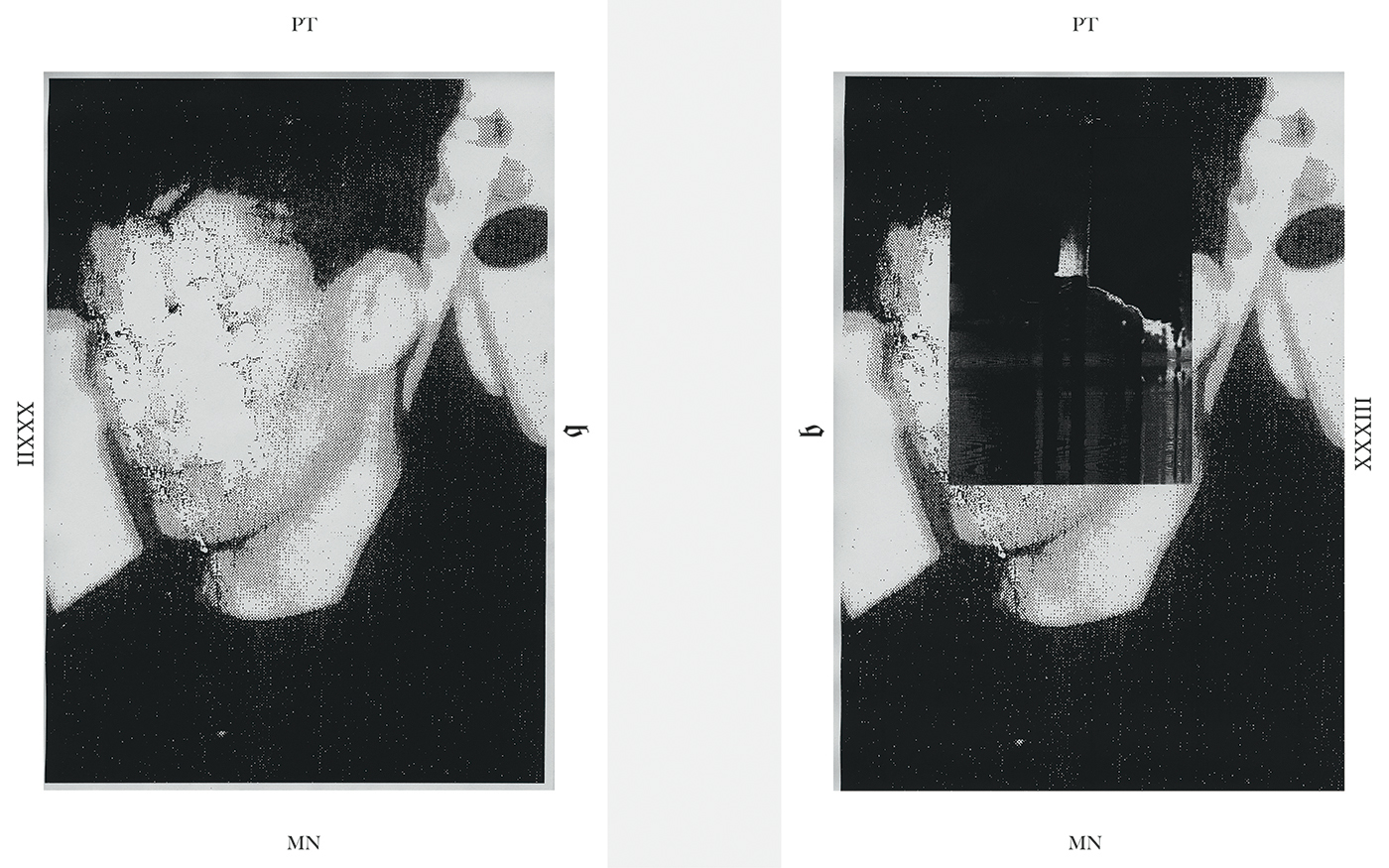 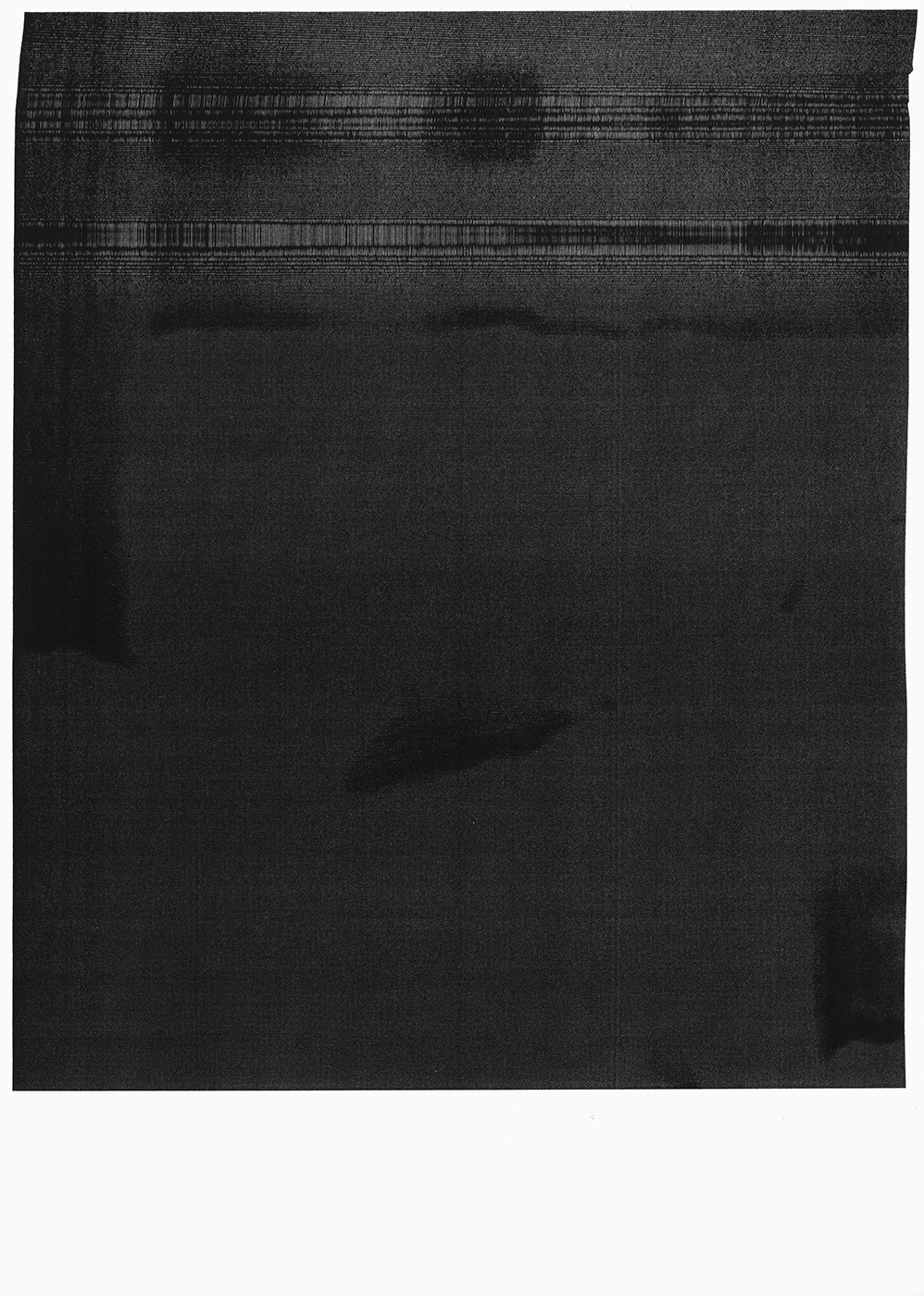 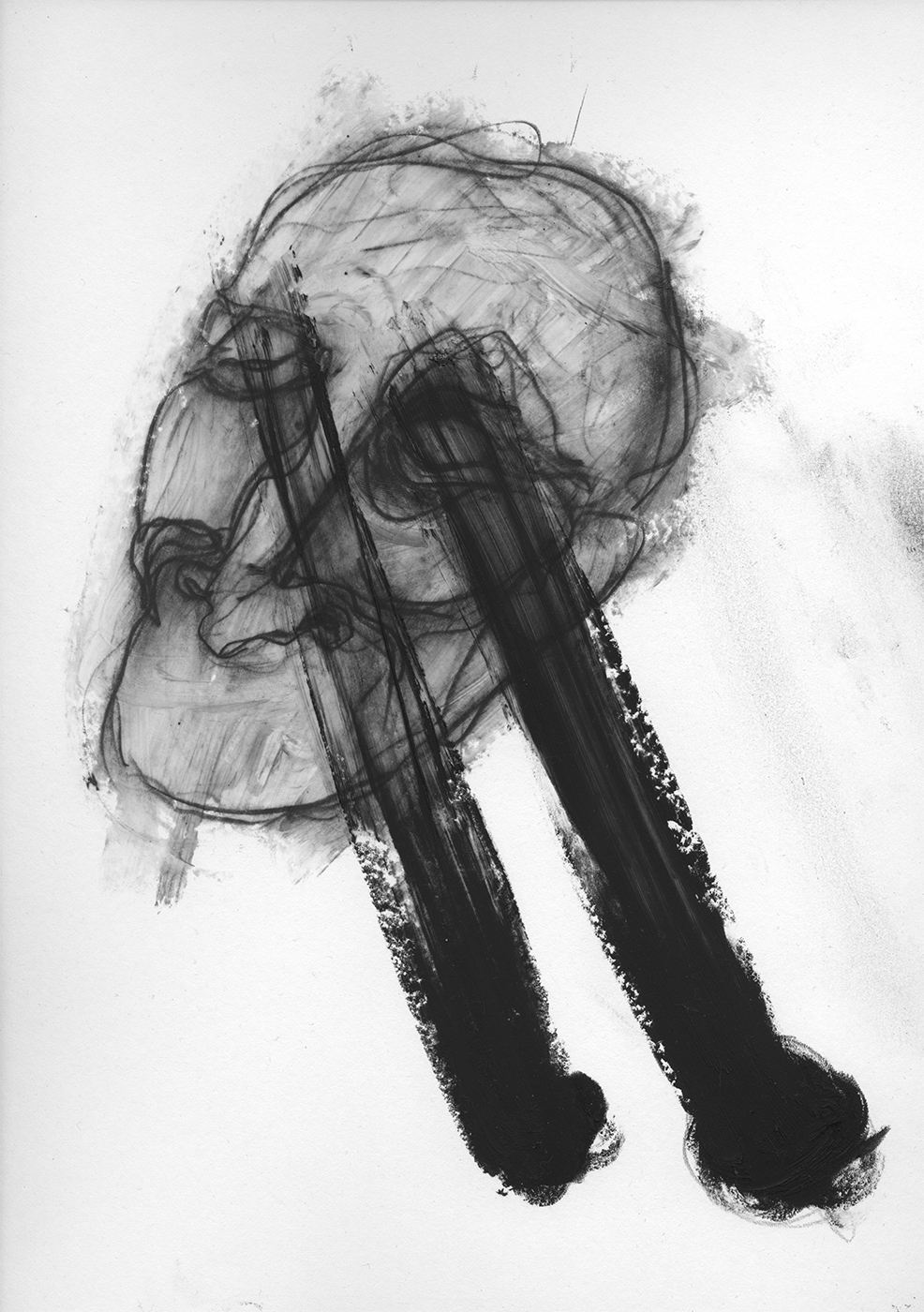