“If your faith in Allah is as strong as the sun over our heads, his glory will descend like star dust over your daily way’: I was told this the first time I spent an entire night awake in the steppe region in north-central Syria. Those were the words of a person I never would have expected to find in that part of the world, on a night when I understood for the first time, as neither a Muslim or a believer, that the culture there was indistinguishable from the voices of the people that lived there. The same voices that are now muted by the roaming of planes, by artillery and explosions.

We hear reports of thousands of archaeological sites that have been destroyed, yet the lives of many Syrian archaeologists have been touched by the same ‘destiny’. In trying to keep antiquities safe, they have been obliterated into fragments of memory. Flashes (whether they be of sand, stone or skin) no longer stand here to signal a presence; only their absence remains, which cannot contribute to awareness of a here and a when, only a dispersal, a disorientation of: our body’s identity, our synchronicity with the times of the land (our own), with its rhythmic opening and closing of cultural past removal and return. Are we really sure that remembrance is all that is possible for the lands of Syria? Are we really aware that no memory, person, land, monument, city or ancient Tell will have the chance to speak to us out of the vacuum that we chained it to for eternity? Memory is muted, memory is what paved our way with that saintly stardust, this is the meaning that first night will always have (for me).”

“Memory is muted, memory is what paved our way with that saintly stardust.”

With these words, Del Bravo describes the reality that has been affecting Syria for many years. Mare Nero tries to represent this absence through a series of manipulated images, facing the imaginary of destruction in “A Syrian Gaze”. Working with archival photographs that Del Bravo and his colleagues took during their excavations, Mare Nero has created an erased landscape where everything that used to exist might well no longer be. NORS has worked alongside Mare Nero to create the soundtrack included at the back of each work. Mare Nero recommend delving into this book alongside the music.

“The same voices that are now muted by the roaming of planes, by artillery and by explosions.”

In “Nr.1, A Syrian Gaze”, there is no defining truth. Mare Nero’s images look at this noise that, as in Del Bravo’s experience, mutes everything around. Throughout the work, Mare Nero silently ask : What’s left? 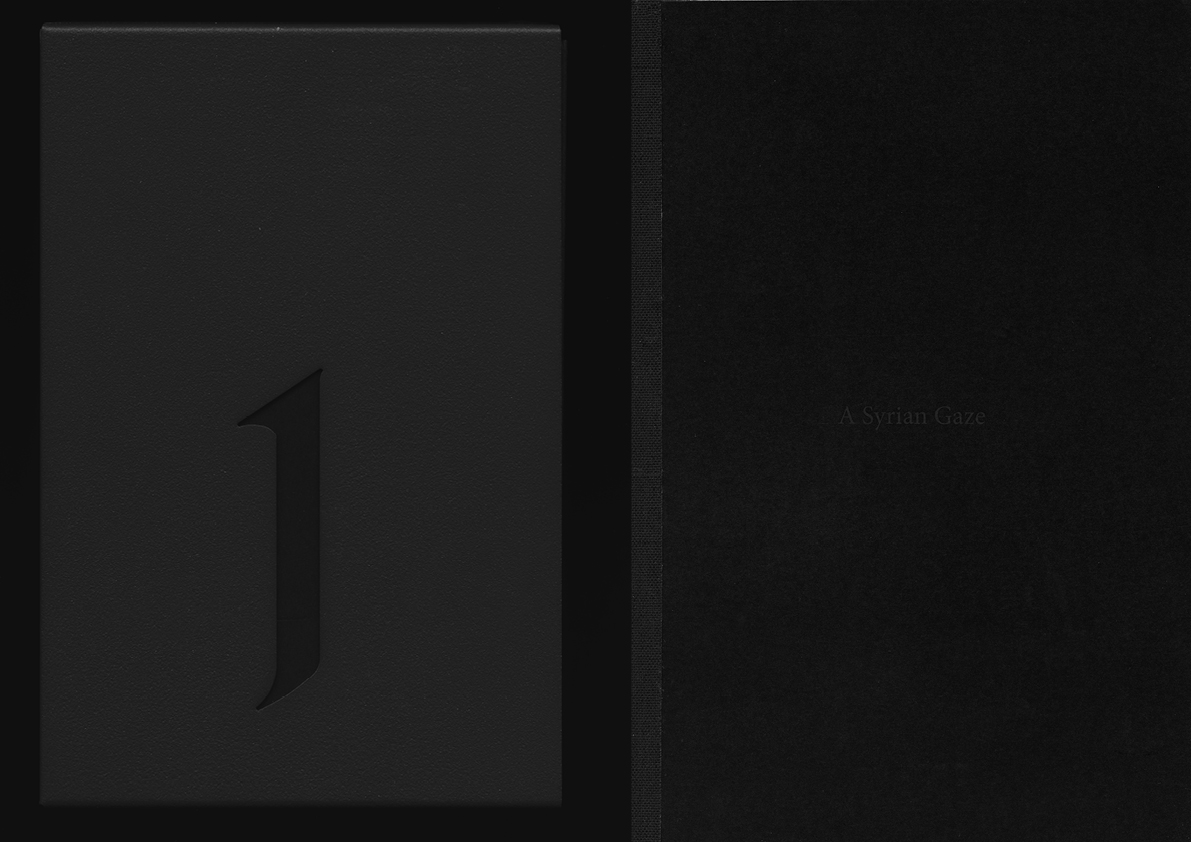 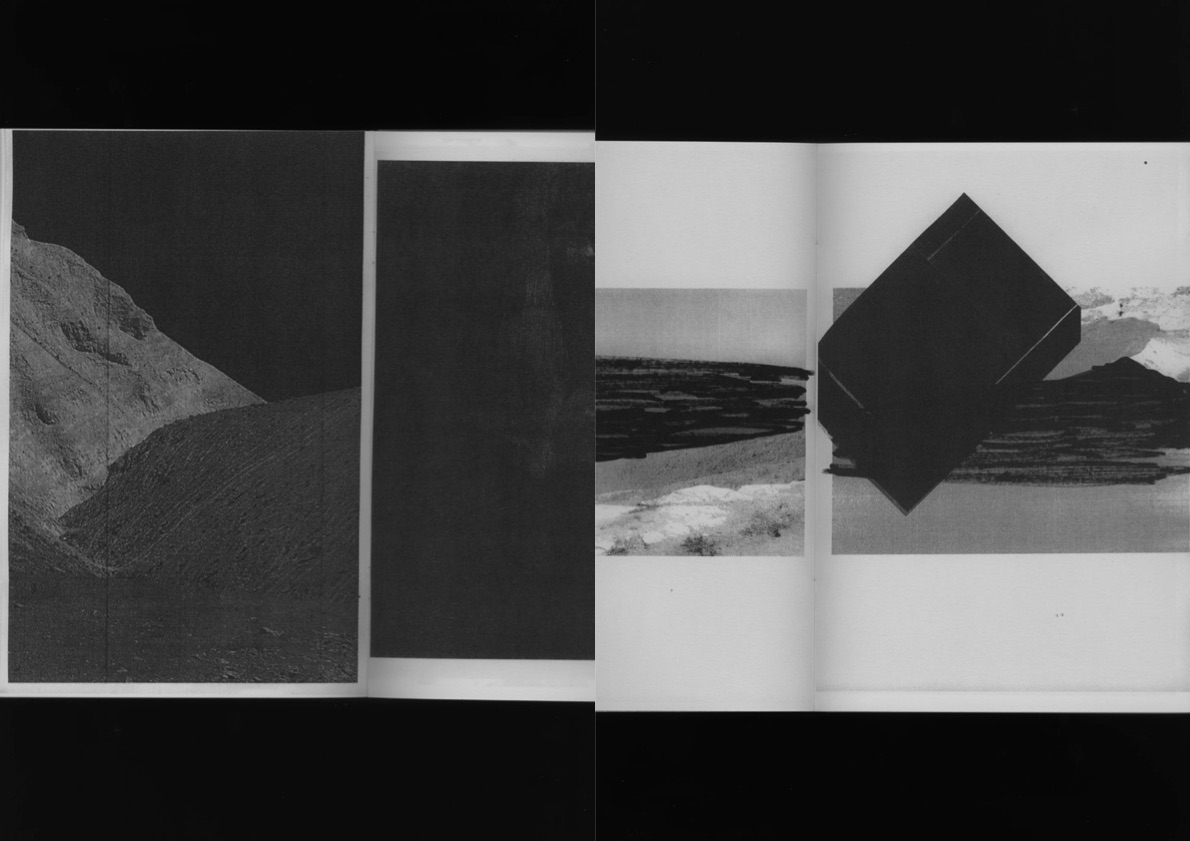 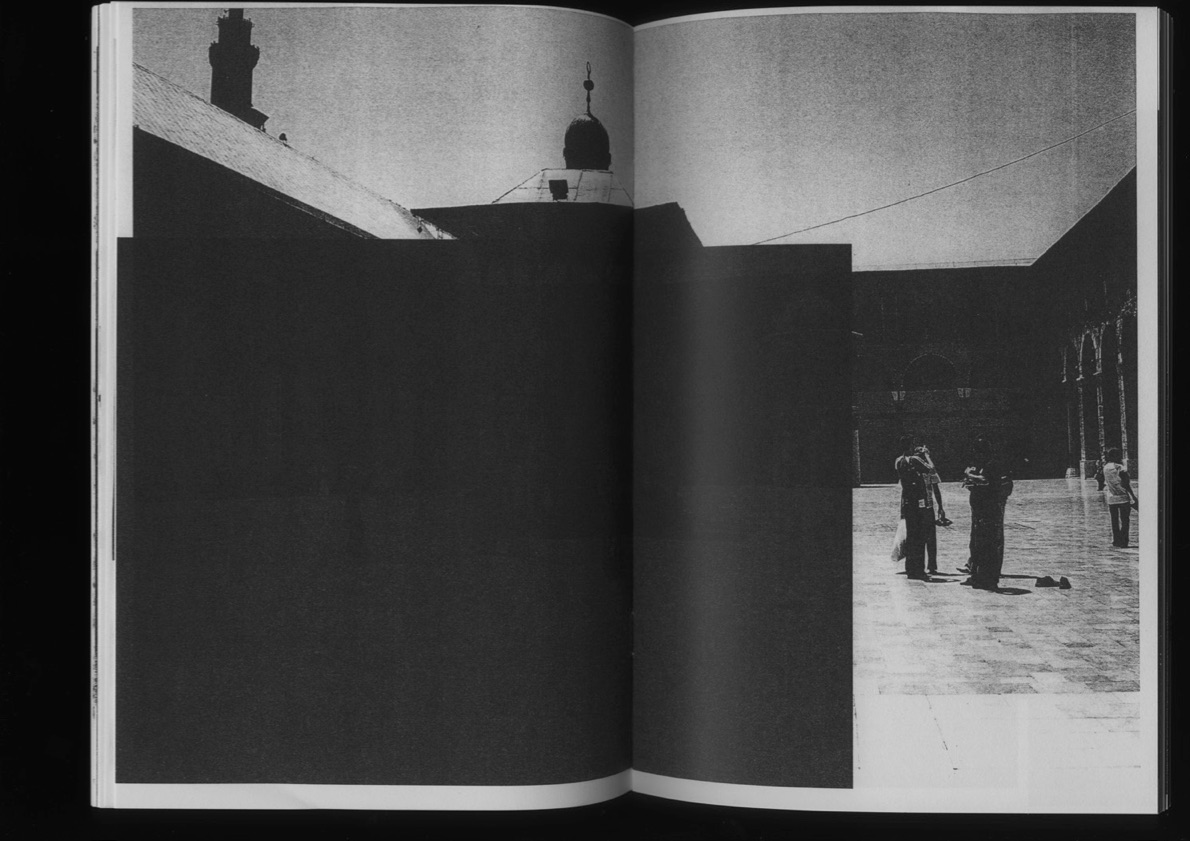 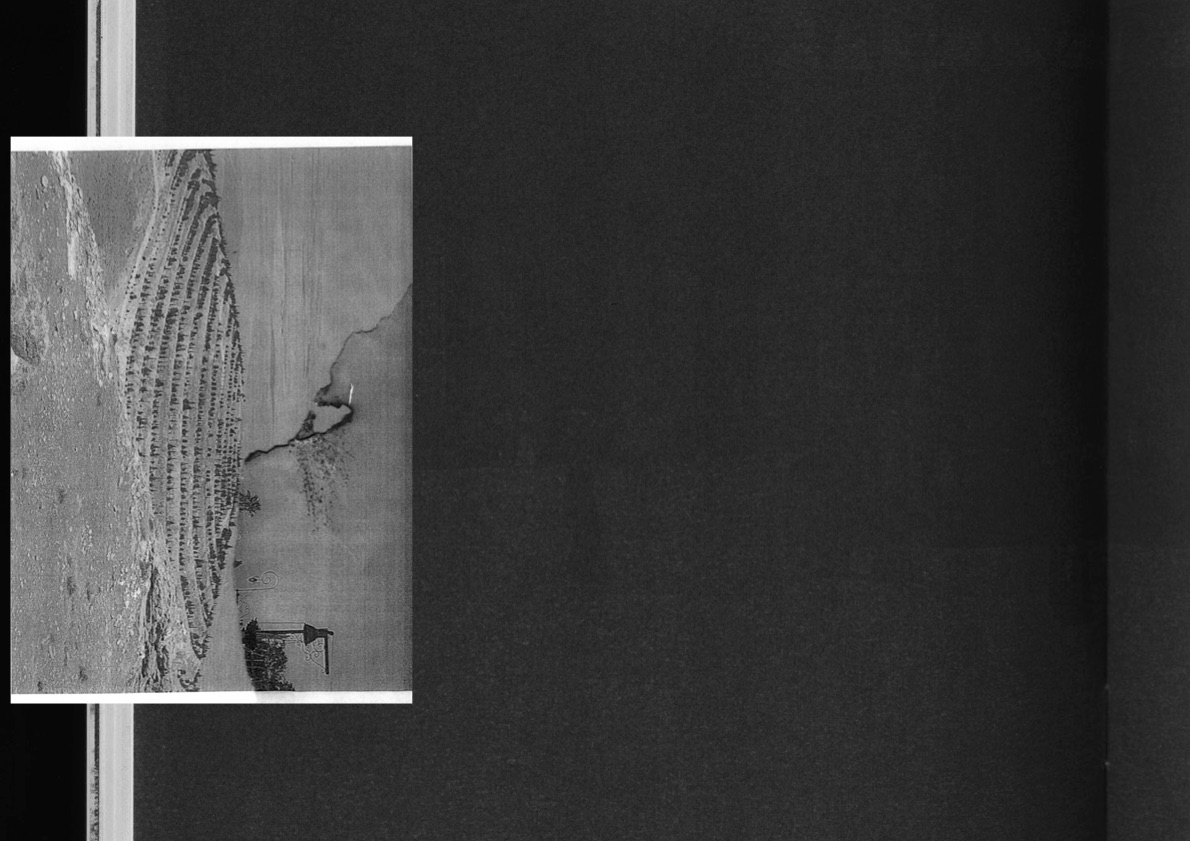 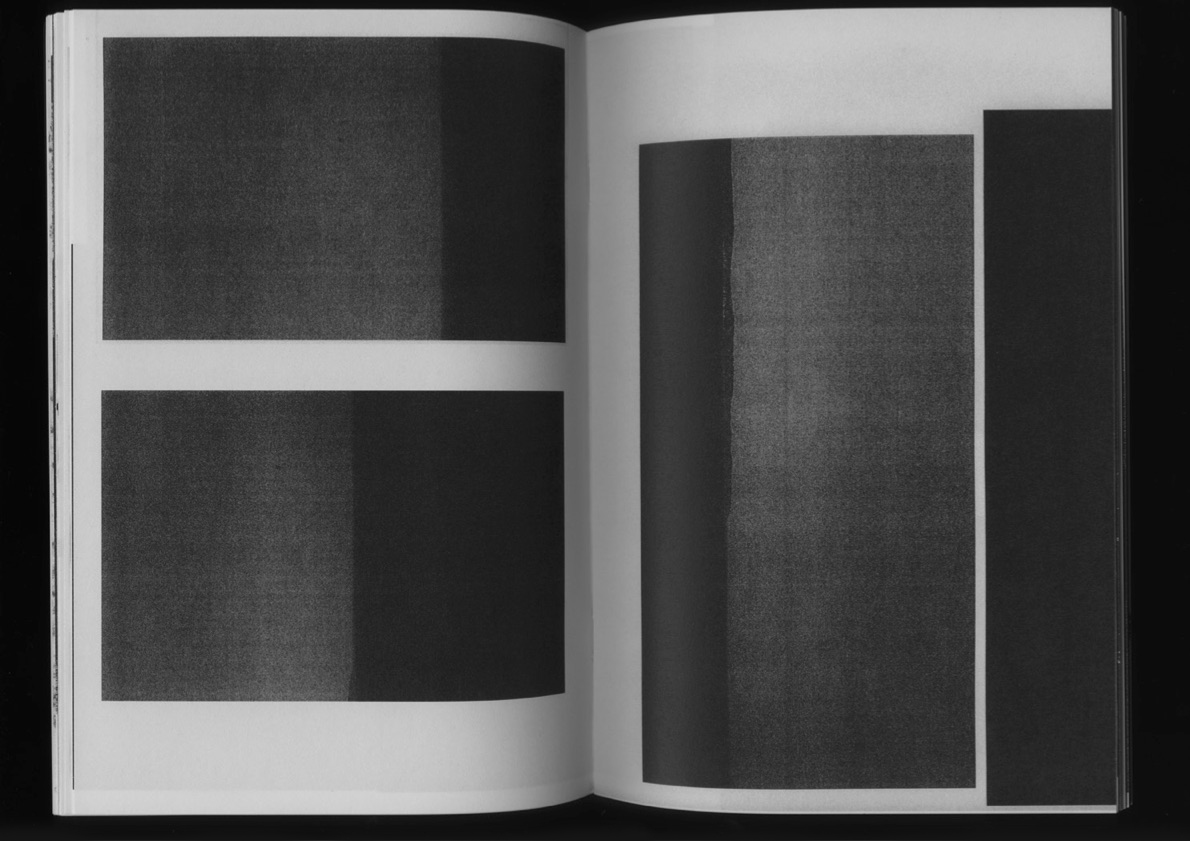 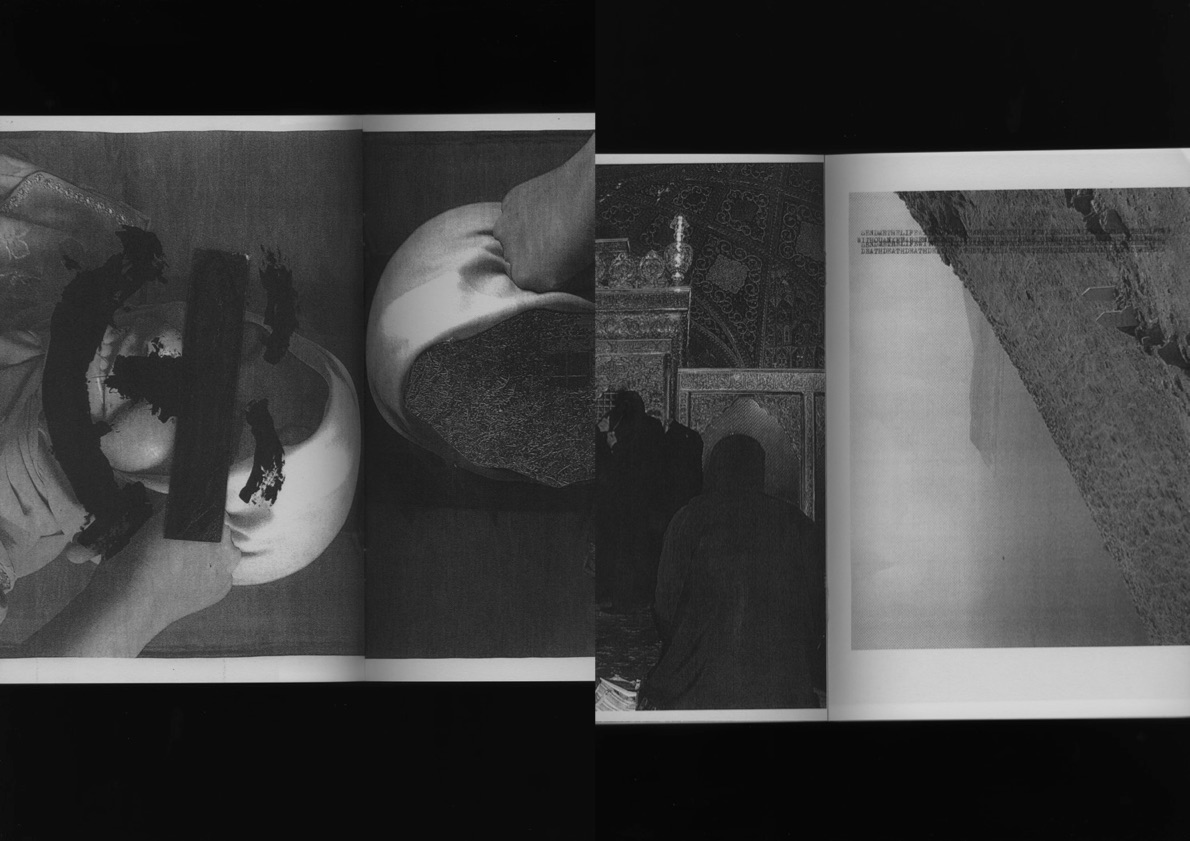 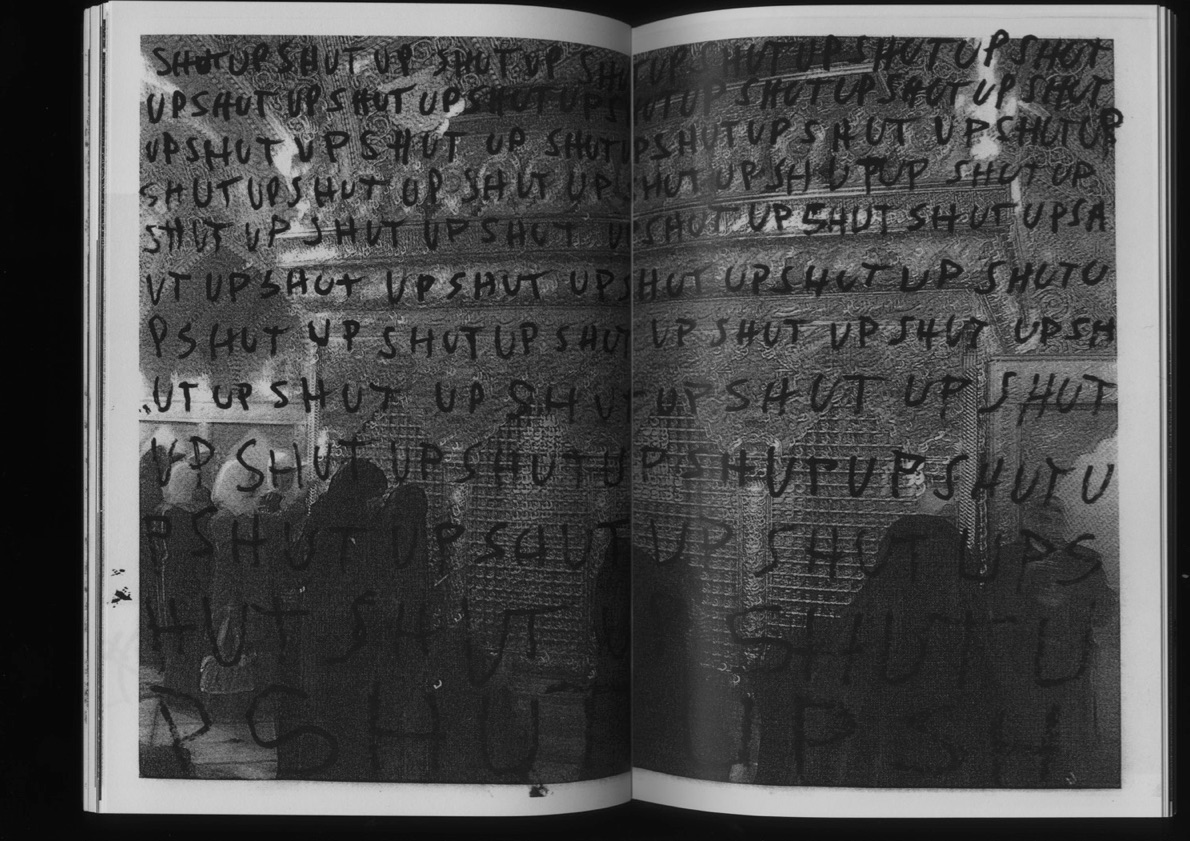 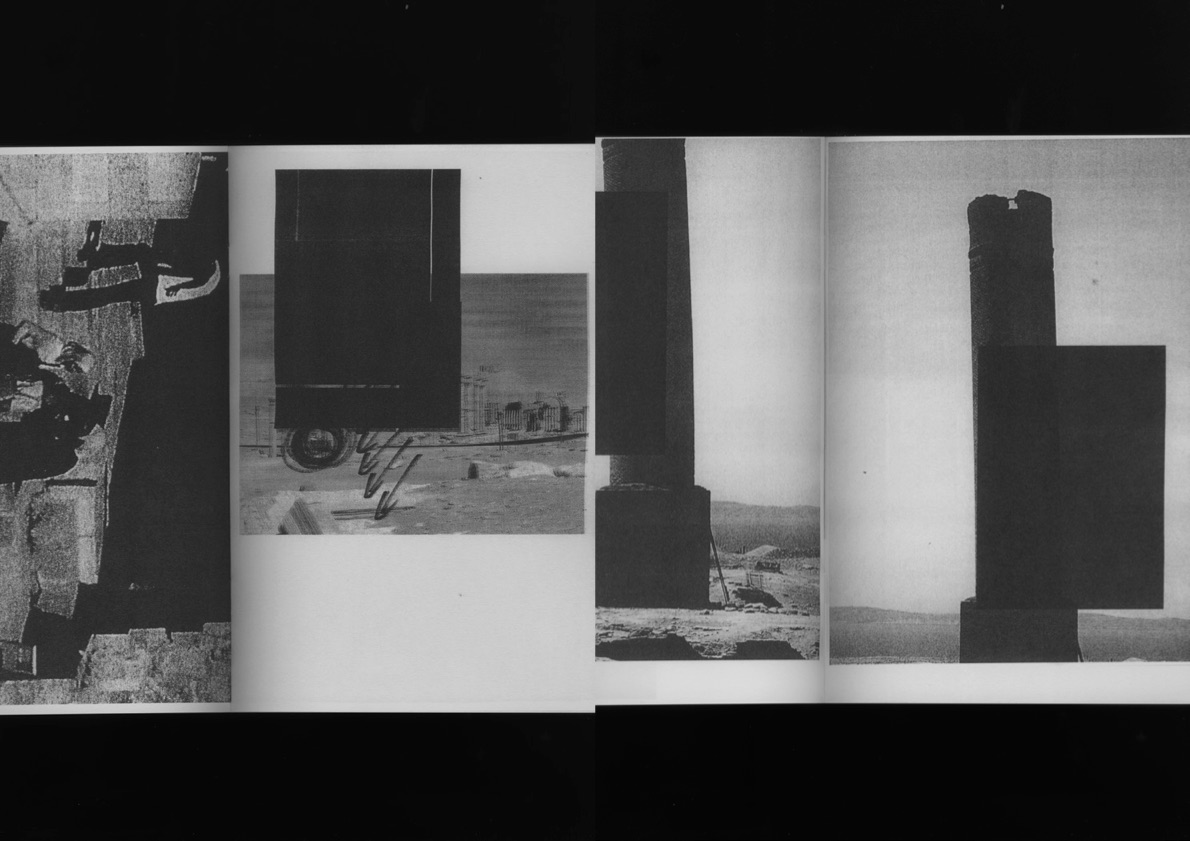 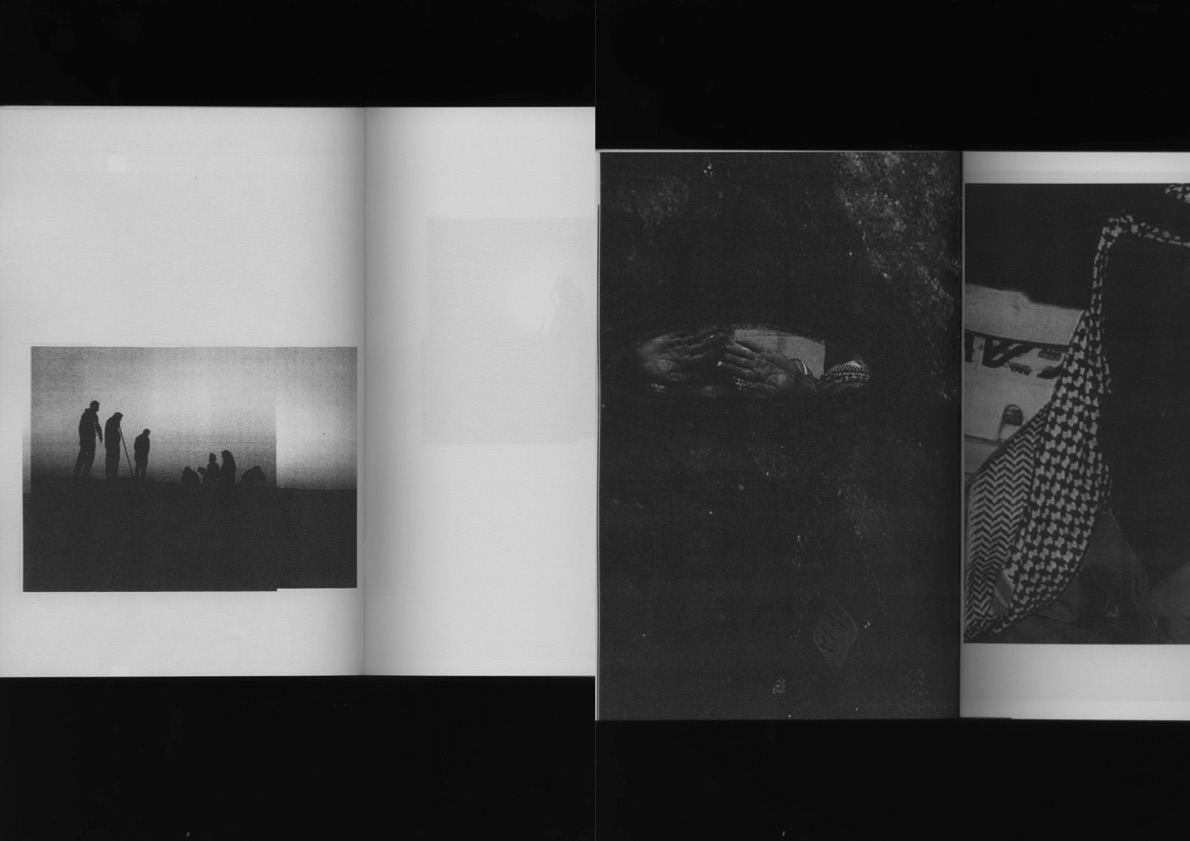 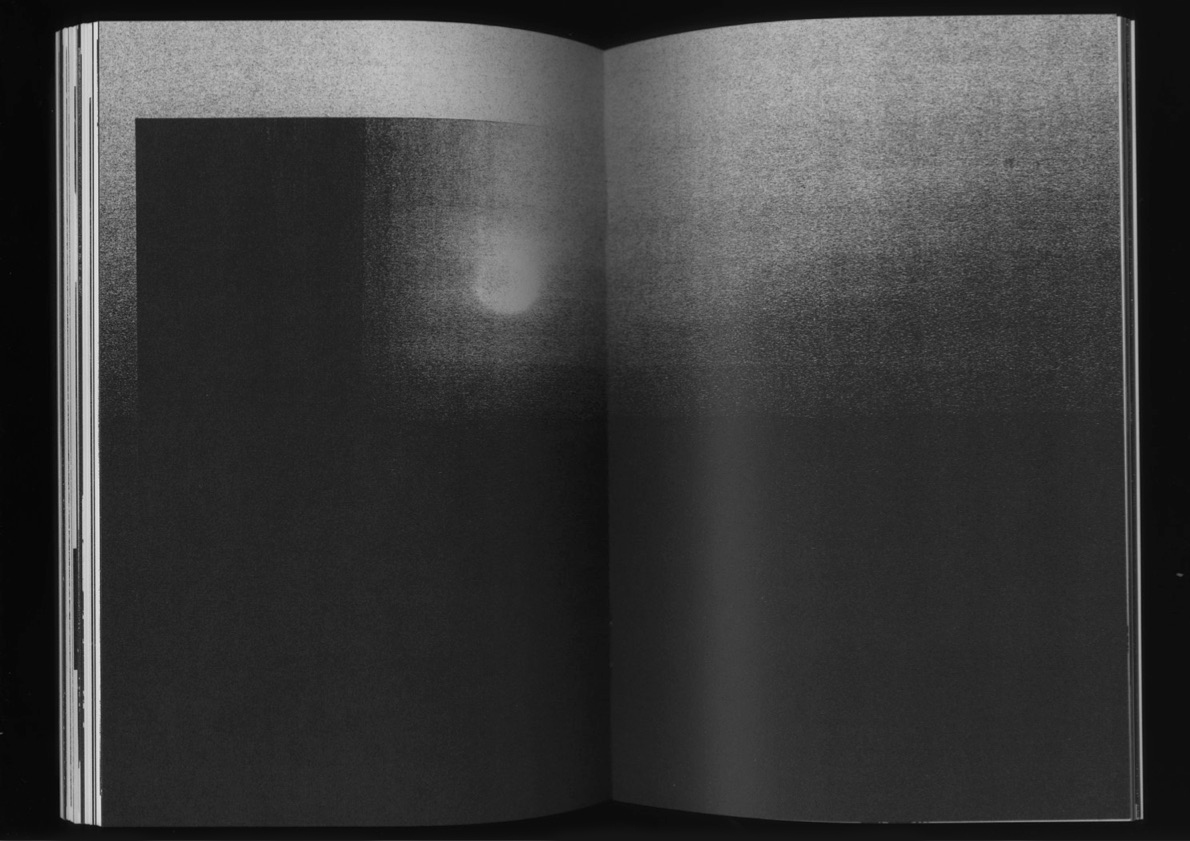 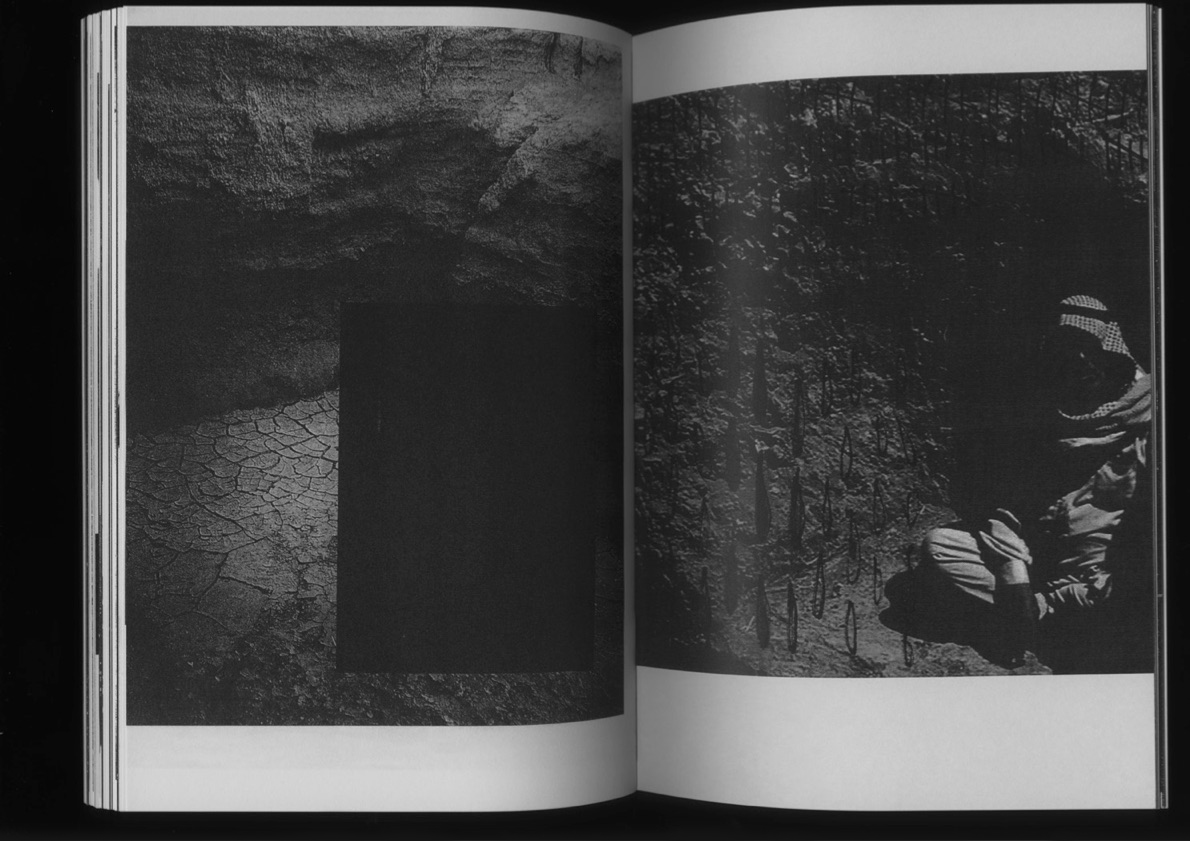 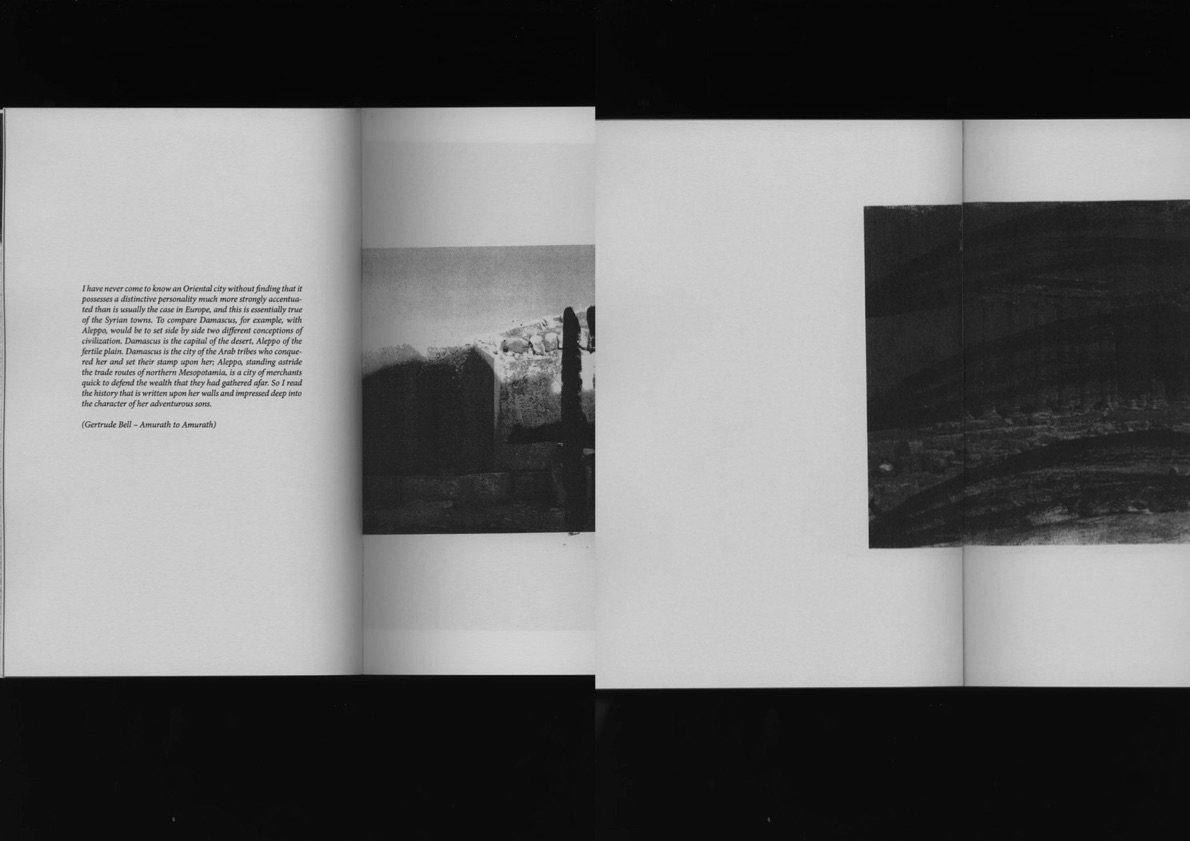 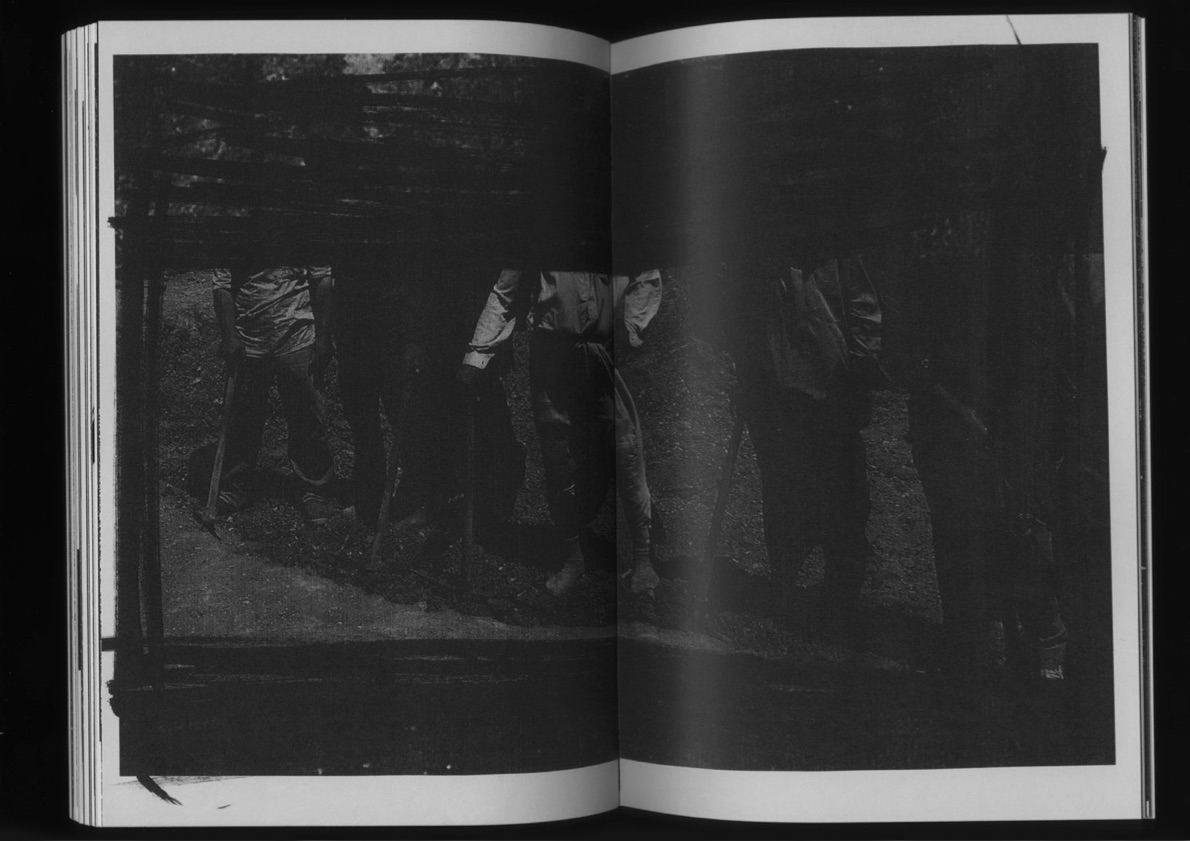 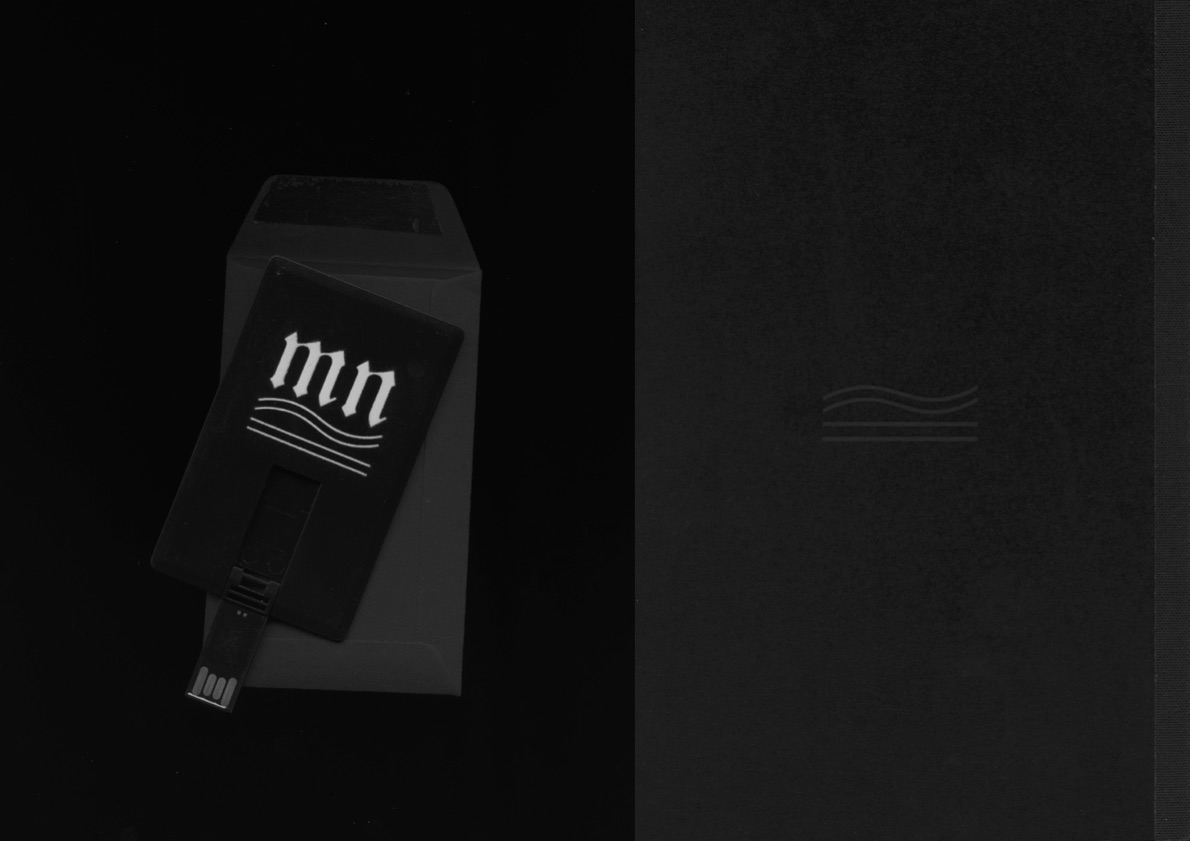 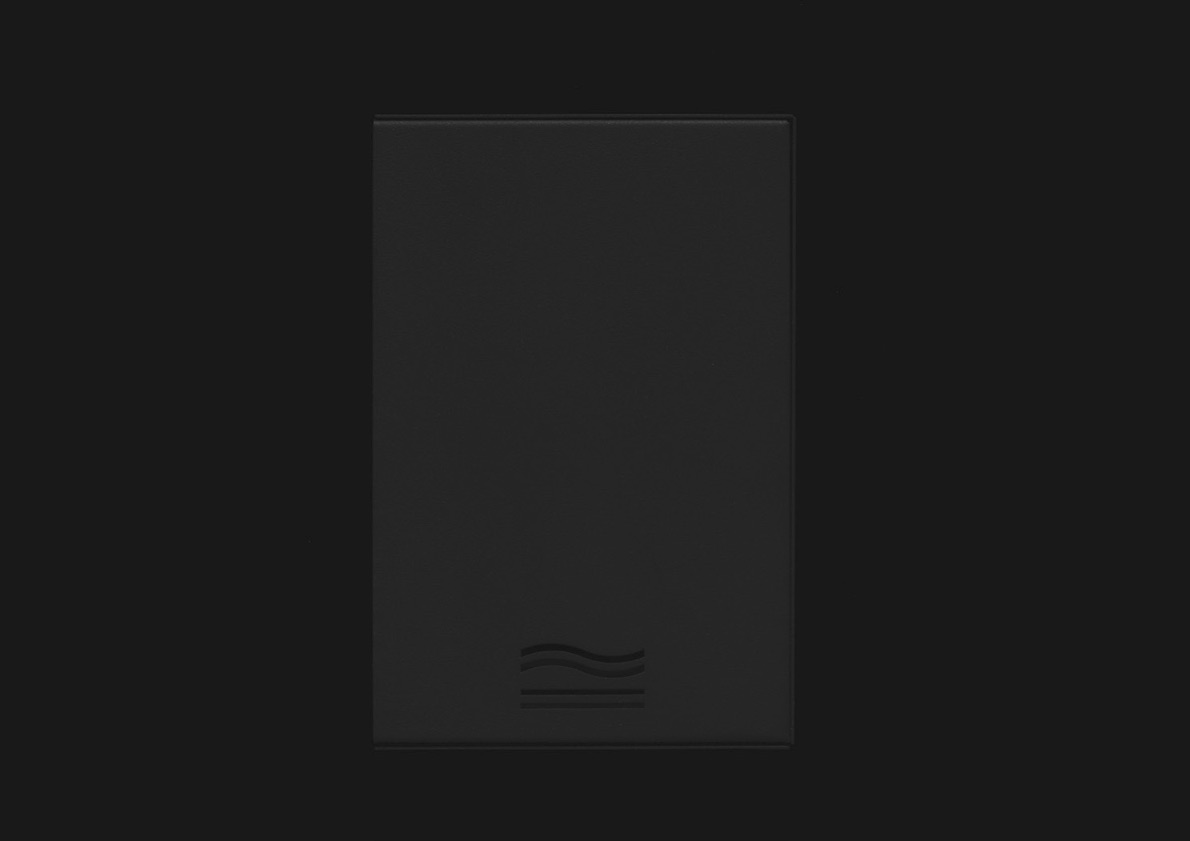